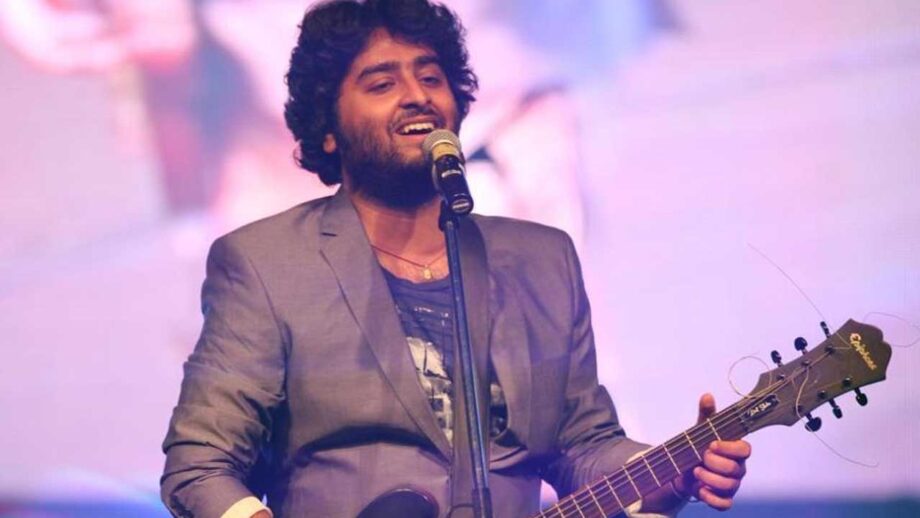 Bollywood songs usually get a lot of love from the listeners. We listen to a lot of songs, one name that keeps popping up while listening to all these songs is Arijit Singh. Arijit Singh is an Indian singer. He predominantly sings for the Hindi and Bengali movies but has also lent his voice for songs in various other languages. He is a versatile singer. And he is without a doubt one of the most successful singers Bollywood has ever seen. He made his Bollywood debut in the year 2011 with one song and there has been no looking back ever since. Every year he mesmerizes us with his contribution in various soundtracks. 2019 saw some of Arijit Singh’s best songs. Here is a list of the best of Arijit Singh songs from the year 2019.

The haunting vocals of Arijit Singh will never stop amazing us. His hindi songs are an unending spiral, once you go down that rabbit hole, there is no going back. This was our list of best of Arijit Singh songs of 2019. Let us know what you think about them.