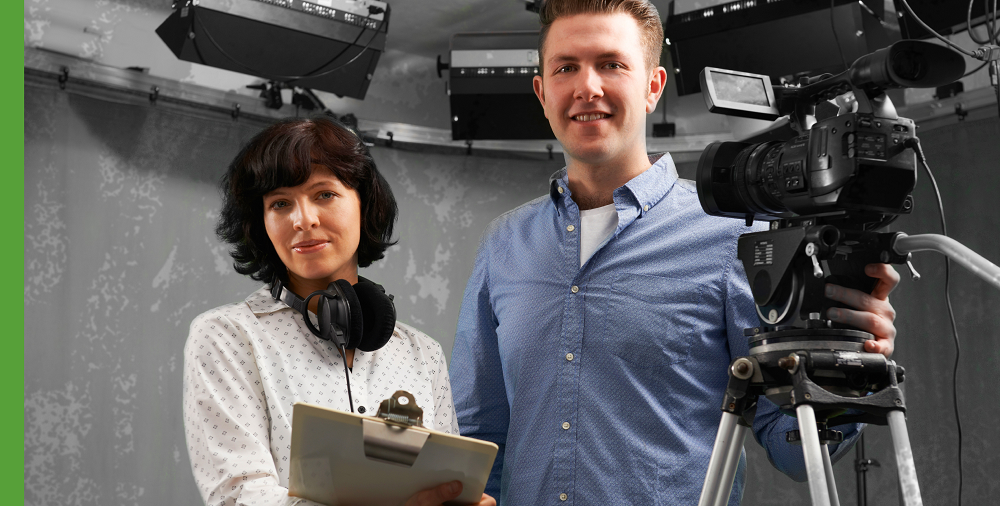 Obtaining a degree or some sort of formal training from a university or art school is imperative for most producers these days. Degrees in acting, journalism, communications, or film are all options for aspiring producers to take. The next step in training is usually an internship. Take Heather Parry, producer of well-known titles like A Star Is Born, for example. Parry graduated from Colorado State University but started her career with an internship on “The Dennis Miller Show” before landing other big titles like The Longest Yard and Get Rich or Die Tryin’.

There are a few key skills producers utilize on a day-to-day basis like critical thinking, decision making, and time-management. Producers are often in charge of hiring actors and necessary crew members, overseeing idea development, and selecting scripts and directors.  Not only do producers need to have creativity, but they also require a keen business sense to help secure finances for TV or film projects.

The salary of a producer can vary from one job to the next. Prestige and high pay usually come only to a select few. As of 2015, the median income for movie producers was $68,440 per year.  Many fresh producers can expect a lower wage while more seasoned veterans of production can expect higher earning. However, the higher paychecks may come with their fair share of long nights, stressful days and plenty of hard work.

Do you have the skills and passion to become a producer? There are plenty of avenues you can take to get there. Speak or shadow with others in the field for a first-hand look at what your life as a TV or movie producer will be.

Play Free Slots for Fun: No Download and Registration Required