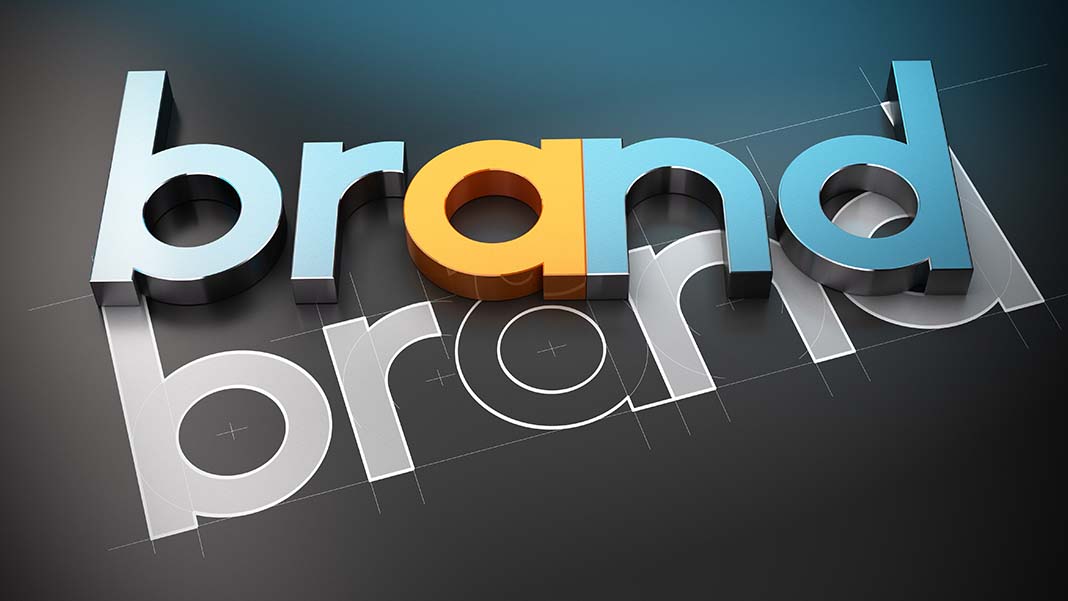 Regardless of the genre of music your band plays or when you established your group, it’s essential to have aspects that help fans differentiate what sets you apart from others. Branding can help you achieve that goal. When a brand is strong enough, people immediately associate it with something. In the case of your band, a well-defined brand also opens opportunities for you to become more memorable to fans.

A Graphic May Become a Symbol of Recognition

Some musicians become so popular in a society’s culture that people can refer to them only partially or by saying a nickname to make most others understand what they mean. Think about if a person says, “Elton is coming to Madison Square Garden next year! I must get tickets!” Many people would understand immediately without saying “Elton who?”

Similarly, if you take the time to build your brand and familiarize fans with it, the same kind of thing can happen regarding a graphic that represents your band. Take the example of the Rolling Stones and their famous lips and tongue logo. One poll determined it was the most iconic image of all time. If a person wears a T-shirt or hat bearing it, there’s no need to have text accompanying that graphic. Most people connect it to the Rolling Stones.

It’s probably easy to imagine the possibilities of coming up with a logo that people adore because it makes them think of your band. You could use that image on any merchandise, stimulating people to buy it because they want fellow fans to recognize the graphic and feel a sort of kinship.

You could even consider using a symbol that people already associate with something specific and incorporating it into your logo. For example, the Greek symbol of strength includes thick, gently curving shapes that could spark your imagination while coming up with new or updated imaging for your brand. It also looks striking as a tattoo design, and you may want to create temporary ones for your fanbase.

Imagery Helps Create a Consistent Look for Your Band

The internet has arguably made it much easier for unknown bands to get discovered and perhaps become launched into stardom, all without having to arrange for meetings with record label executives. Another thing about the internet is that it can be instrumental for strengthening your brand, regardless of your history as a band.

When you’re trying to promote your brand, an ideal approach is to implement it into everything your fans see and associate with your group. Taking that approach fosters familiarity and can make your target audience feel at ease as they see recognizable elements.

Don’t be afraid to get creative as you strive for branding consistency. Going back to the example of the strength symbol, some people see things a bit differently and assert that the actual greek symbol of strength was the minotaur, a mythological creature that was part man and part bull. That’s why it’s a good idea to brainstorm and come up with a list of all the possible or likely things people would associate with your band’s brand.

Maybe you’re designing your brand’s official website. Consistency doesn’t mean you have to focus on a lot of repetition. Having a group of associated symbols that make sense for your band makes brand development more straightforward. You can feature several intriguing elements that share a common theme and make people bring your musical group to mind.

Hopefully, the examples here drive home the point that recognizable branding can help your brand thrive in an ever more competitive marketplace. If you have not thought a lot about branding before, that’s okay. The goal is to come up with things that support your band’s message and appeal to your fans. Deciding on the right branding takes time, but it’s usually well worth the effort.

Play Free Slots for Fun: No Download and Registration Required